Selebi-Phikwe is a mining town situated in the Central District of Botswana, It was established to provide homes for and service the employees of the nickel mine that began operations in 1973 called Bamangwato Concessions Ltd. The company includes a mine and a smelter. Smelting is a form of extractive metallurgy; its main purpose being to produce a metal from its ore.

Selebi-Phikwe is located in the Central District of Botswana, 100 km Southeast of Francistown. Affectionally called Phikwe, this town was initially established to house miners who were employed in the Bamangwato Concessions Ltd, a nickel-copper mine. It is an integrated township with modern housing, electricity, and water facilities. The town is surrounded by Mahalapye and Mmadinare Village amongst other rural settlements.
There is also the renowned Selibe Phikwe Train Station that runs through parts of the region, connecting it to other economic towns. Alternatively, taxis are readily available and simply identifiable by their blue number plates.

Currently, Selibe Phikwe is known for its many tourist attractions and thriving agricultural sector. Both the locals and tourists can visit malls to shop and supermarkets, the casinos, hotels, and general entertainment venues. Moreover, the moderate climate makes it a great place to be all year round.

It has a relatively large population of over 50 000 people and plenty of thriving industries including FMCG, mining, construction and finance.

Selibe Phikwe’s economy and that of its rural hinterland historically relied on copper/ nickel mining and smelting since its commencement in the early 1970s.  By 1998, the mine was thriving and had developed several 19D locomotives. Past the 21st century Selibe Phikwe was one of the fastest-growing towns in Botswana  even though its growth has leveled off. Consequently, the town was majorly devasted as the mine shut down, and about 5000 people were left unemployed.
Additionally, the town is also home to the Botswana Defence Force, formed in 1977, instilling the Batswana core value of Botho; promoting being courteous, polite, and humane. Sections within the military include the defense headquarters, ground force, air arm, and defense logistics command.

The Letsibogo Dam is strategically placed near Selibe Phikwe. Built to initially provide water to the industrial town and surrounding local areas, the dam has been generously generating a relatively high level of tourism and leisure activities to the town. Business owners and investors can find promising opportunities and make the most of it by the dam.

Selebi-Phikwe is famous for hosts the biggest marathon in Botswana. The marathon is categorised as one of the best in the world by the International Association of Athletics Federations and it is aimed at promoting sports development in the region.An angler’s haven with ultimate bass fishing experience, and for the bird watchers; a lovely overabundance of birds. Outdoor adventurers are also catered for as they can participate in sailing and quad biking.For hikers and climbers, there is the Lepokole Hills with its fabulous scenery and incredible views from the highest hills. Furthermore, the area is extremely rich in archaeological and historical treasures. 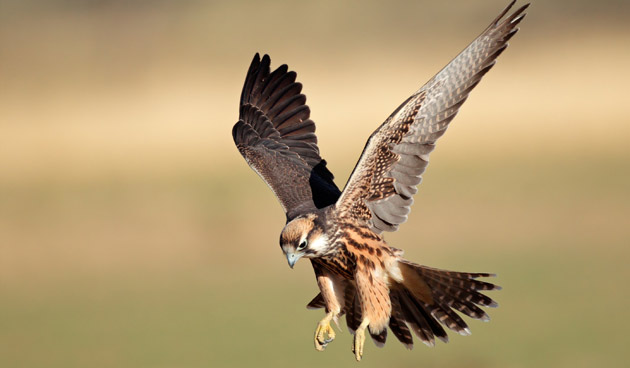 The expansive list of activities in Selibe Phikwe means that many of investors can find their feet in the area and help develop the economy. A favourite stay for visitors is the Hotel Selebi. A 3- Star Hotel within property amenities such as hot baths, restaurant, bar/ lounge, and activities suitable for the whole family. For the bush lover adventurers Phokoje Bush Lodge is the place for you. Located 5km from the town centre but away from all the buzz. The décor and furnishings are African-inspired with candlelight boma dinners that add to the gentle ambiance in its natural bush surroundings.