Serowe is an important part of Botswana’s history because the country's first president, Sir Seretse Khama was born in Serowe.Khama. Serowe next to the Lotsane River.It also marks the beginning of the Serowe-Orapa road, which ends at the diamond mines in Orapa.

KNOWN FOR
Serowe is the largest village in Botswana, known as the Royal Village, and forms part of Central District, Botswana. The name `Serowe` comes from an edible Kalahari plant, `Serowa.`  The plant is one of many edible and indigenous plants in Botswana that is good food and security sources for all people living in Botswana. Botswana's wild fruits are full of nutrients.  With all the nature of Botswana still prominent and lush, Serowa has recently undergone significant development. Its trade and the commercial trade centre are busy, stable and it continues to grow.

The Serowe population size is 25 572 of an area of 15 605km2 and is the traditional head village of the Bamangwato. They and other dwellers occupy round African cluster homes seen all over with amazing gardens. In addition, arable agricultural land and cattle-grazing posts encompass the entire town. In 1920 the Bamangwato had abandoned their home in Palapye, and then they were the first to occupy Serowe. 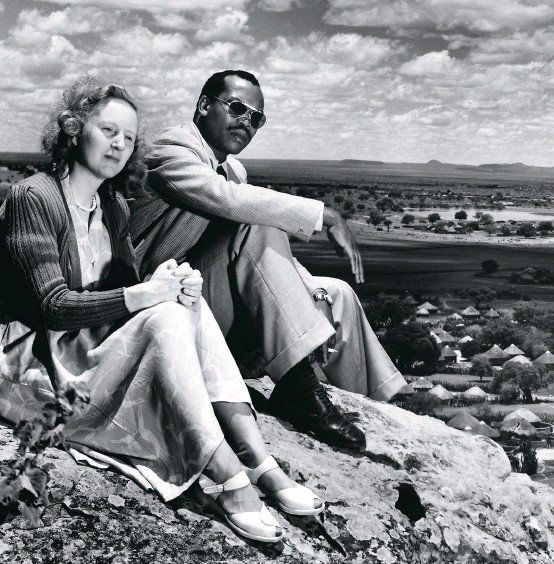 Serowe played a vital role in Botswana's history because of the many presidents born here, e including the first President Sir Seretse Khama, and is the traditional centre of the Bamangwato tribe. In addition, Serowe has a memorial to Khama III, chief of the Bamangwato people in the late 19th-early 20th century, who in 1903 founded the town as a new capital of the Bamangwato.
Recently upgraded but essential to the history of Botswana has the fully functional,  educationally making a difference is school Swaneng Hill. Swaneng Hill School was the first of the Brigades Movement schools founded by educationalist Patrick van Rensburg. The school offers modern chemistry, physics, and biology laboratories. Serowe is the birthplace of the country’s founding father and first president, Sir Seretse Khama.

Khama Rhino Sanctuary is a project to save the last remaining Rhino in Botswana and breed Rhino with the ultimate objective of re-introducing them to the wild.  It is home currently to over 22 rhinos and is a must-see. 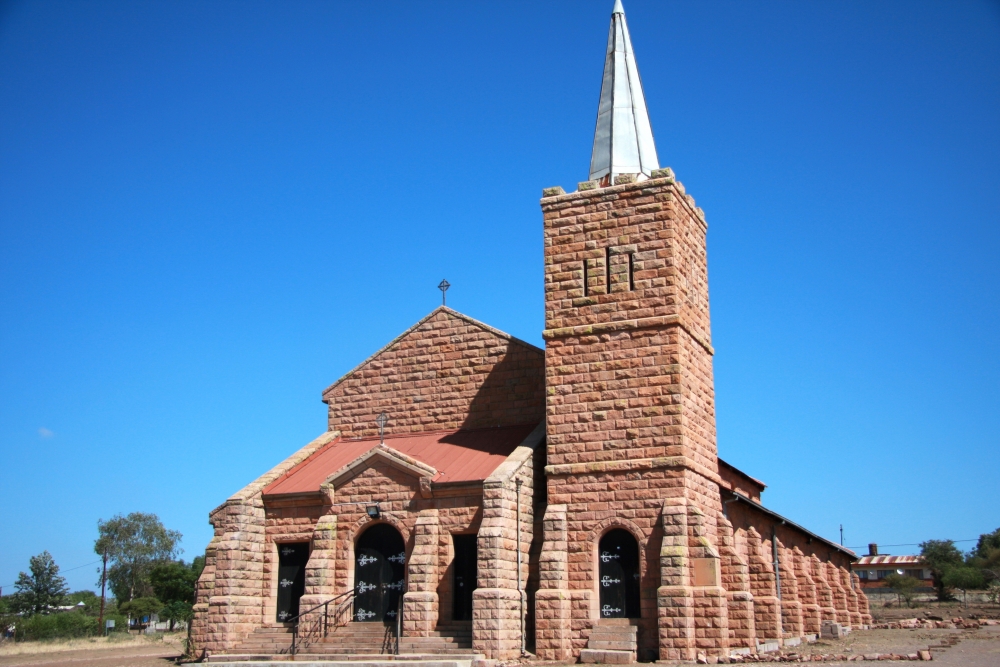 If you love African Arts & Crafts, the Bakgladladi and San people manufacture very engaging and distinguishing products. So taking home a Kalahari piece from Serowe will be sure to be memories and conversations in your home for years to come.
Another significant development in the village is the Serowe Stadium, and the surrounding complex has provided a great local opportunity or centre to the community. This project, which cost the Botswana government P30 million, was opened in mid-2003. It currently provides the Central District with its only major sports facility. The stadium includes a football pitch, an athletics running track surrounding the football pitch. Inside the centre are facilities to support long jump, pole vault, high jump, and many other athletics sports. For court sports, the facilities include numerous netball, volleyball, softball, and tennis courts.

Accommodation and lodging in Serowe include self-catering and safari packages at the Khama Rhino Sanctuary. How exciting, right?! That would have to be our first choice of places to stay in Serowe.  is the Ronberry Hotel rated four-stars according to the previous visitors and includes Wi-Fi, breakfast, onsite parking at affordable rates.  For business travelers in the mining and industrial there.
Along the A14 Highway is Hillview Guesthouse rates three-stars on reviews from previous travelers.  River camps and other hotels are available too.
See you in the next village or town of Botswana soon psst it's Selebe Pikwe! If you wish to share your favourite place or town, look at our Feature Us page.