As one of the oldest towns in Botswana and site of southern Africa's first gold rush, Francistown the 'Capital of the North'. is a typical frontier town. Strategically placed as the gateway to the north, with all the main roads to Gaborone, Zimbabwe, Maun and Kazungula passing through it.

Francistown is one of the oldest towns and is the second-largest city in Botswana, also named Capital of the North.  Known for the first gold rush in southern Africa in the 1800s, Francistown was the largest commercial centre in Botswana before independence which only happened much later in 1966.

The population has shown steady growth over the years and is currently climbing over 90 000, close to 100 000, and that the people make up 22.7% of Botswana's urban population.  The Bakalanga are historically related to Nambya, Lozwi, Karanga, and Venda are the second largest ethnic group in Botswana and live in and around Francistown.  Also known as Kalanga.

Francistown has three rivers Tati,  Inchwe, and Shashe, flowing through and surrounds the city.  The Tati River is a tributary of the Shashe River, and the Shashe River is a tributary of the Limpopo River. The river flows through Francistown, where it joins with the Ntshe (or Inchwe) River. Simply majestic! As beautiful as it sounds, and it always was, these rivers are mostly dried up now.  Despite the droughts, this town is growing economically through mining and media; and is an administrative and commercial centre. 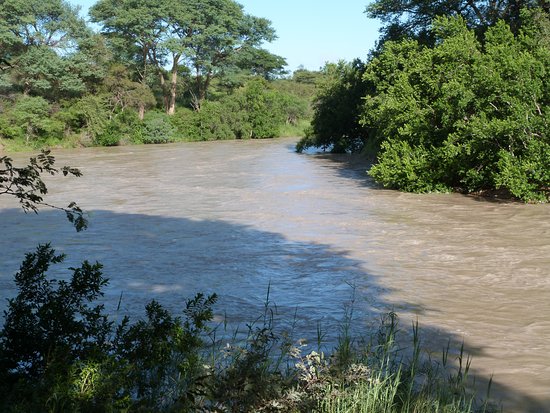 Points of interest for Francistown, as our recommendation would have to be the Supa Ngwao Museum. Established in 1986, the Supa Ngwao Museum offers an array of local BaKalanga people's art, culture, and history through traditional wood carvings, musical instruments, pottery, and other cultural exhibits.  In 1992 the museum was and still is located in an old government camp, in Francistown but was mobile from established date until then! Have you ever heard of a mobile museum? We didn't either until discovering Francistown. Fascinated and intrigued indeed! 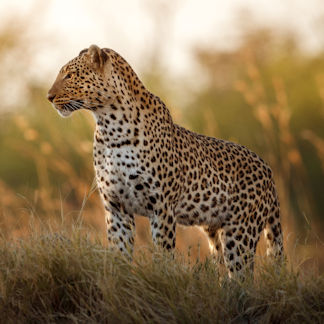 For family, business, or leisure travellers or leisure travellers looking for an affordable place to stay in Francistown, we recommend New Earth Guest Lodge. This lodge offers outside Lapa, free Wi-Fi, breakfast, an outdoor swimming pool; the rooms are air-conditioned, and the premises are child friendly.  New Earth Guest Lodge is located in the middle of the busy Francistown and is easily accessible to the major surrounding points of interest, restaurants, etc.  A New Earth Guest Lodge does stay true to its African roots, complete with its rustic look and feel.   Other places to stay in Francistown are Peermont Metcourt, Cresta Thapama Hotel, Diggers Inn, La Signature's Guesthouse, the Adansonia Hotel, Tati River Lodge, River View Villa Self Catering, and many more!