Molepolole is the home for Bakwena tribe. It was named after the Molepolole River, and acts as gateway for exploring the Kalahari Desert.and is Botswana's biggest village.

Molepolole is a small village in Kweneng East, in the Kweneng District, 50km from Gaborone, Botswana. It's known as "The Gateway to the Kalahari," as you must drive through this village to go to the Khutse Game Reserve, known for significant thunderstorms in the Kalahari. A well-known landmark on the main road of Moleplolole is The Scottish Livingstone church that was built in the early 20th century.

The population of this village is the third-largest population in Botswana, with 73 100 people in 2021 and the largest traditional village.  Home to the Bakwena people for over 400 years, Moleopolele is deepened with the history and culture of Botswana. 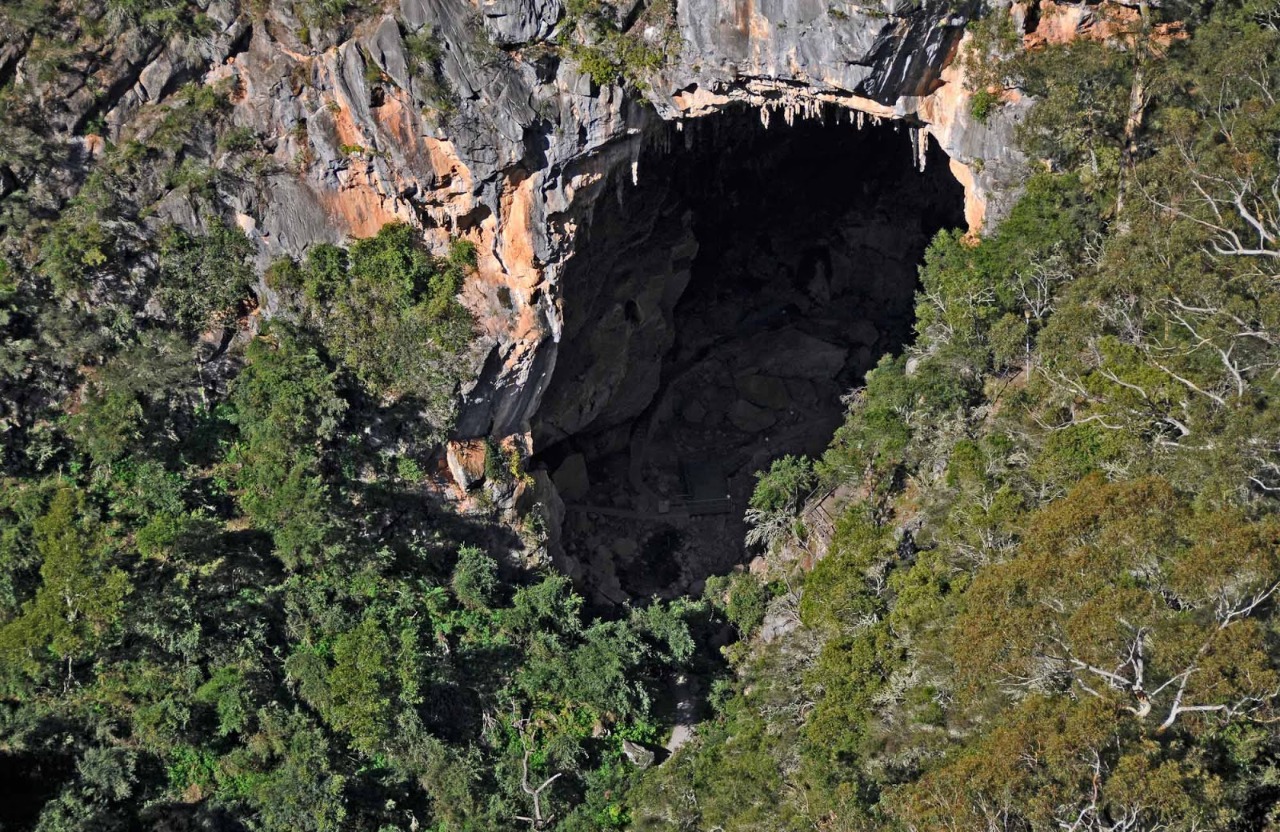 This village, named after the Molepolole River, which means make them (him or her) happy, was first occupied by Bakwena, led by Sechele I, but only after they were forced to leave Ntsweng in 1937. Bakwena is one of the eighth tribes in Botswana. Burial claims of Sechele I and Sechele II on kraal site of old Molepolole village site.  Kobokwe's Cave is a symbolism of superstition and black magic.  The history of the story of the Cave is about a witch named Kebokwe who was, as the myth goes, thrown from the rocks, and she had made use of her magic to land untouched.  Myth is since that dark time, spirits that take are like giant snakes haunt these caves and the neighbouring hills.  Many tourists visit the Cave!

A favourite feature for us must be The Kgosi Sechele Museum which interestingly enough was a colonial police station in 1902.  This museum will teach you the history of Bakwena and the town.  You can attend the arts and crafts program they offer and join their guided tours of the village.   School children can participate in educational programs and finally another thing you might want to enjoy is some modern shopping in the lively town. 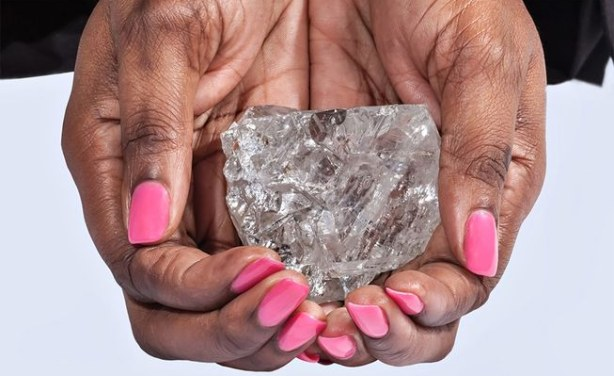 Things to do in Molepolole include the iconic Debswana Diamond Company and is the world's leading producer of diamonds by value.  It was established in 1969 and is the largest private-sector employer of Botswana. Any person is allowed at any of the Debswana mines by simply sending your request or application to the Corporate Affairs (CA) department.
"The diamond mines were a Godsend, and rapidly transformed the economy, increasing the revenue of the country from less than P10 million a year at Independence to over a billion today." - The then Honourable Minister of Mineral Resources and Water Affairs, Mr. A.M Mogwe, 1990.

PLACES TO STAY
There are several lodging and places to stay, roughly 2-20km around Molepolole.  For local stays, close to the main village, the four-star lodge sleeps ten called Butterfly Guest House to offer free Wi-Fi and en-suite bathrooms and Wi-Fi in all rooms.  Rainbow Guest House, children-friendly, is located close to the central part of the village. It is rated a three-star accommodation and has four-star Google Reviews from previous guests. The nearest airport, Sir Khama, is just shortly over an hour from Molepolole.  Join us for our next village soon!